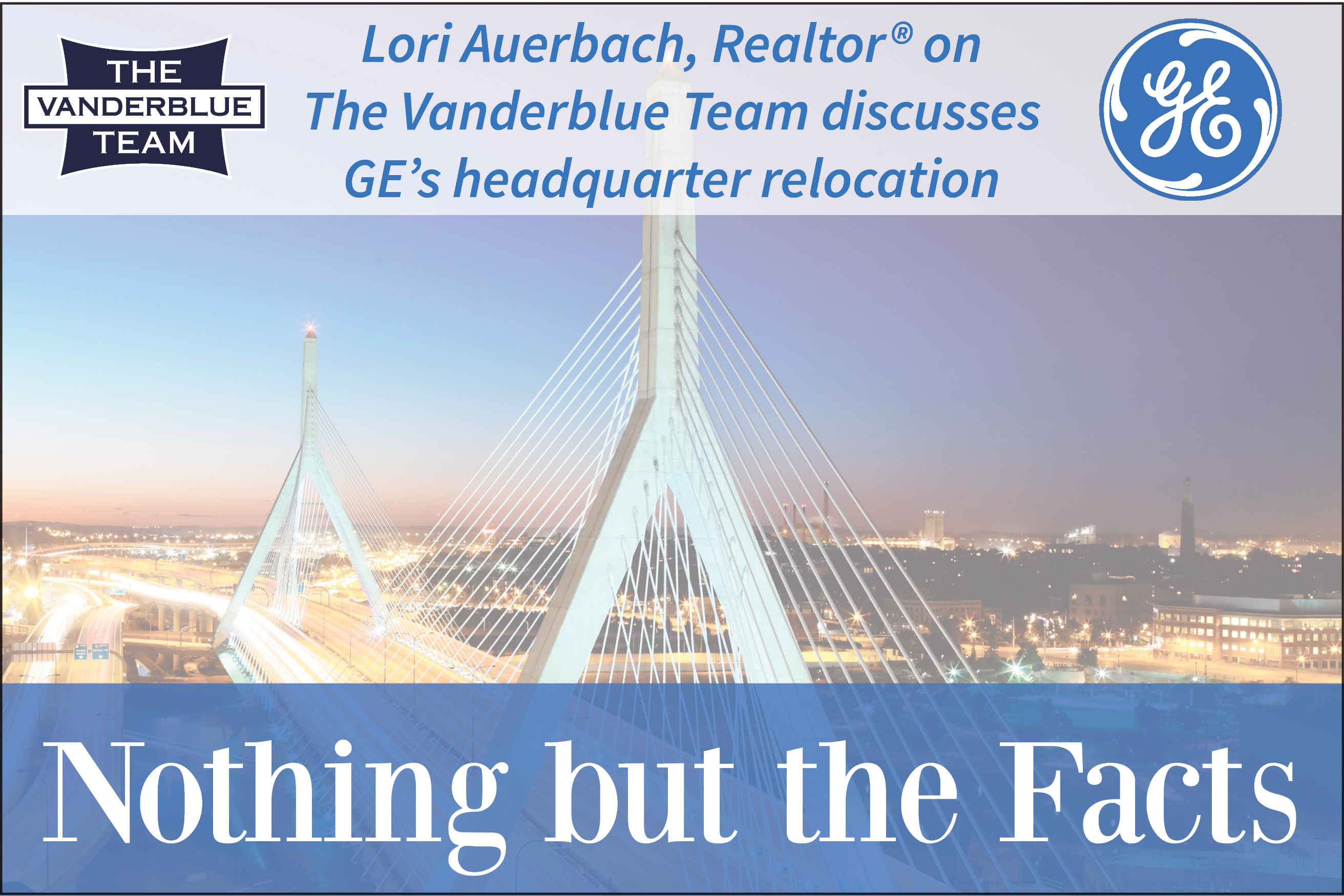 As much as we appreciate the benefits of social media, in many cases rumors and misinformation quickly circulate, especially when facts are missing. So has been the case regarding the GE Headquarter move to Boston.

On Thursday, January 21, 2016 Fairfield’s First Selectman, Michael C. Tetreau held a meeting with the members of the Greater Fairfield Board of Realtors to answer questions and provide factual details on GE’s headquarter relocation.

Here are the facts:

I think it’s safe to say that while we are disappointed with GE’s decision, we must move forward. The future of the GE campus holds great opportunities for development! If Fairfield’s own Al Kelban’s proposal for the redevelopment of the campus moves forward Fairfield, and surrounding towns will surely benefit!

Text composed with the best free HTML editor. Please subscribe for a HTML G Editor membership to remove this message.