Bridgeport is the most populous city in the state of Connecticut, located in and the former county seat of Fairfield County and is the core of the Greater Bridgeport area. The city is part of the New York combined statistical area and is the fifth largest city in New England. Nicknamed The Park City, B-Port or The Port, Bridgeport has more than 2.5 million visitors each year and the downtown is Connecticut’s largest and most diverse sports and entertainment centers. There’s something downtown for everyone, from professional and top-ranked college sports teams, world-class entertainers, plays, musicals, symphonies, festivals and more, it’s all happening right here. The city is marked by its attachment to its famous resident, the circus-promoter and once mayor P. T. Barnum. Barnum built three houses in the city, and housed his circus in town during winters. 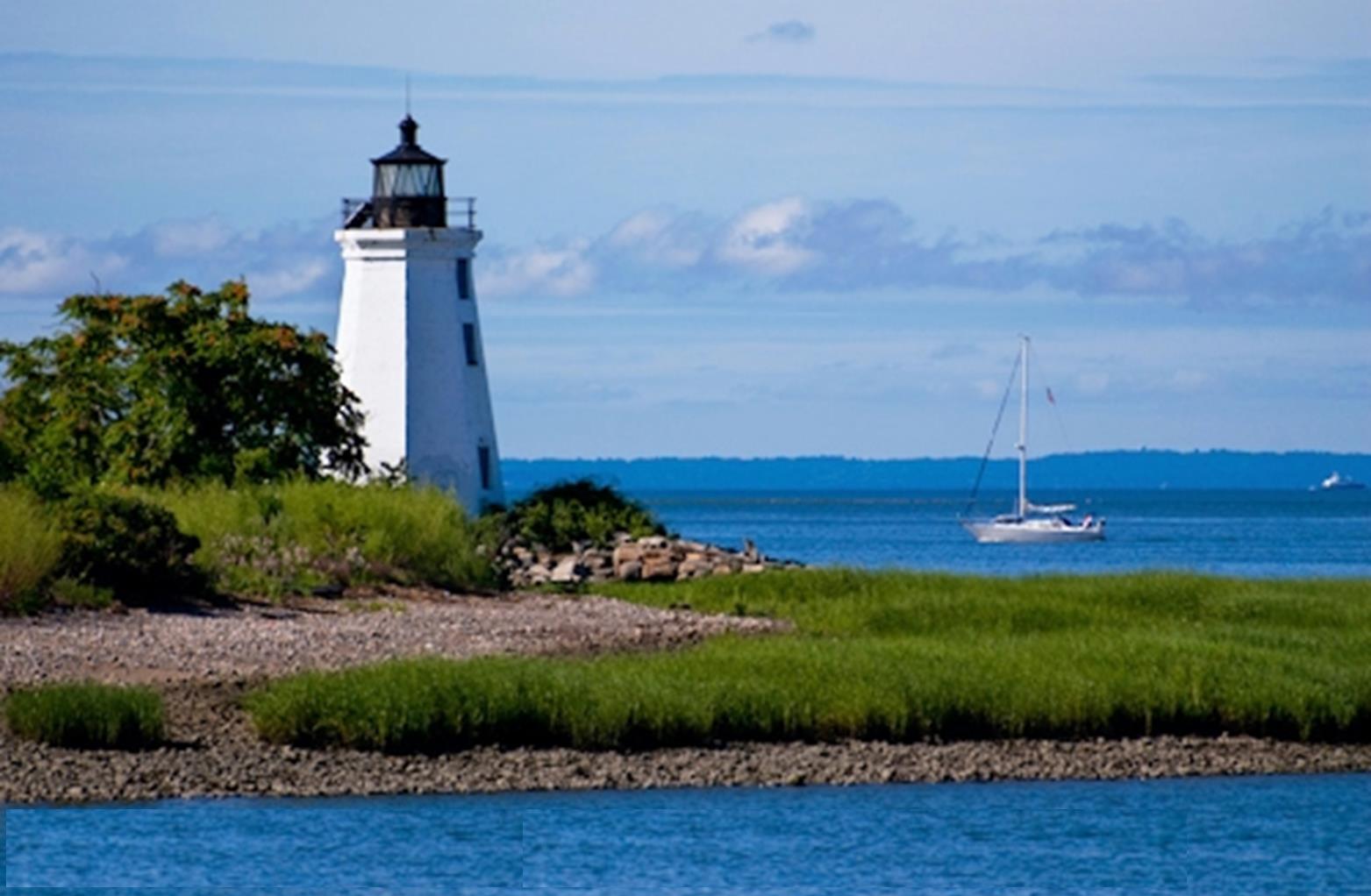 Other than Black Rock and parts of Brooklawn which were originally part of the Town of Fairfield, Bridgeport was originally a part of the Town of Stratford. The first settlement was made in 1659. It was called Pequonnock until 1695, when its name was changed to Stratfield, because of its location between the already existing towns of Stratford and Fairfield. In 1800, the borough of Bridgeport was chartered, and in 1821 the township was incorporated. The city was not chartered until 1836. 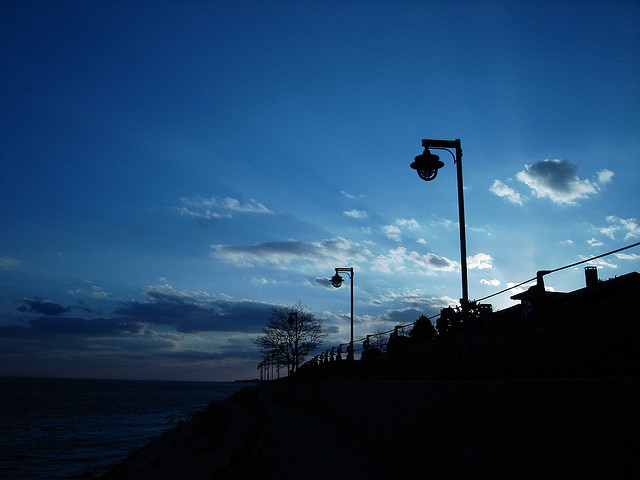 Bridgeport, the most populous city in the state of Connecticut, is located on Long Island Sound. Bridgeport’s location on the deep Black Rock Harbor supported shipbuilding and whaling endeavors in the mid 19th century. Bridgeport’s advantageous geographic location encouraged the early settlers to shift from agrarian to mercantile and manufacturing pursuits.

Dee Dee was a pleasure to work with. From the very first call she was responsive and very knowledgeable about Fairfield County. She was patient with us and had our best interest in mind. For example, [...]