The perfect small country town, Easton is home to acres of forest, miles of weathered stonewalls, and some of the last working farms in the region. Not incorporated until 1845 at its formal separation from surrounding towns of Fairfield, Westport and Weston, nonetheless, its history as a settlement begins much earlier, in the early 1700s as a farming community. Early businesses provided iron from a local foundry while saw, cider and grist mills supplied building materials and sustenance for the population. The town bloomed; both spiritual and social life were entwined in the Colonist’s existence and churches, then schools, were founded during the 1700’s and 1800’s. 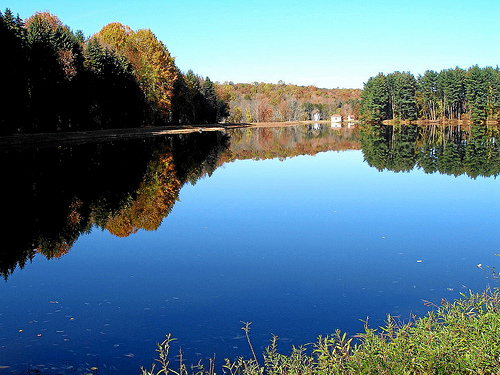 As Easton grew, its citizens flourished. Businesses expanded; button and carriage factories and mills sprang up. However, during the last 1800s, nearby Bridgeport was also growing, into a major metropolis, drawing workers out of Easton, off the farms. The distance between work and home grew shorter with the invention of the car and the paving of roads as Easton developed into a “suburban” town, a still-rural, quieter place to be restored, body and soul, after a hectic work-day in the Big City, most likely New Haven, Hartford or New York. Today, Easton’s unique character is reflected in the care its citizens take to keep their town singularly Easton. Filled with families of professionals seeking the culture and sophistication of Fairfield County along with the charm of a still simple country life style. Easton offers both; a rare
combination of quintessential New England life and land just one hour from the edge of Manhattan. 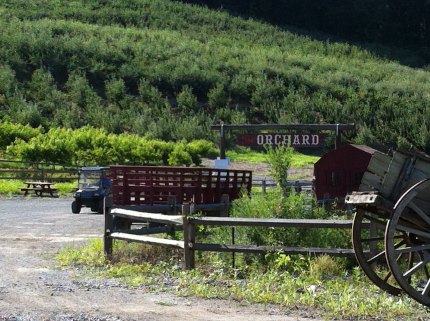 LOCATION
Easton is a lovely rural community and lies just north of Fairfield and to the east of Weston. The Merritt Parkway (Route 15) runs along the southern border, and Routes 136 and 59 angle north and east toward Monroe and Newtown.

Kim was a pleasure to work with. She was always patient with our many questions, easy to reach and thoughtful about our needs/interests. I would highly recommend her, particularly for [...]