Norwalk was purchased in 1640 by Roger Ludlow. The original purchase included all land between the Norwalk and Saugatuck rivers and a day’s walk north from the sea. Norwalk was chartered as a town on September 11, 1651. The traditional American song “Yankee Doodle” has Norwalk related origins. During the French and Indian War, a regiment of Norwalkers arrived at Fort Crailo, NY, the British regulars began to mock and ridicule the rag-tag Connecticut troops who only had chicken feathers for uniforms. Dr. Richard Shuckburgh, a British army surgeon, added new words to a popular tune of the time, Lucy Locket (e.g., “stuck a feather in his cap and called it
“macaroni, macaroni being the London slang at the time for a foppish dandy).

In 1849, the New York and New Haven Railroad started operating through Norwalk. In 1852 the Danbury and Norwalk Railroad connected Norwalk with Danbury. Both railroads eventually became parts of the New York, New Haven and Hartford Railroad. 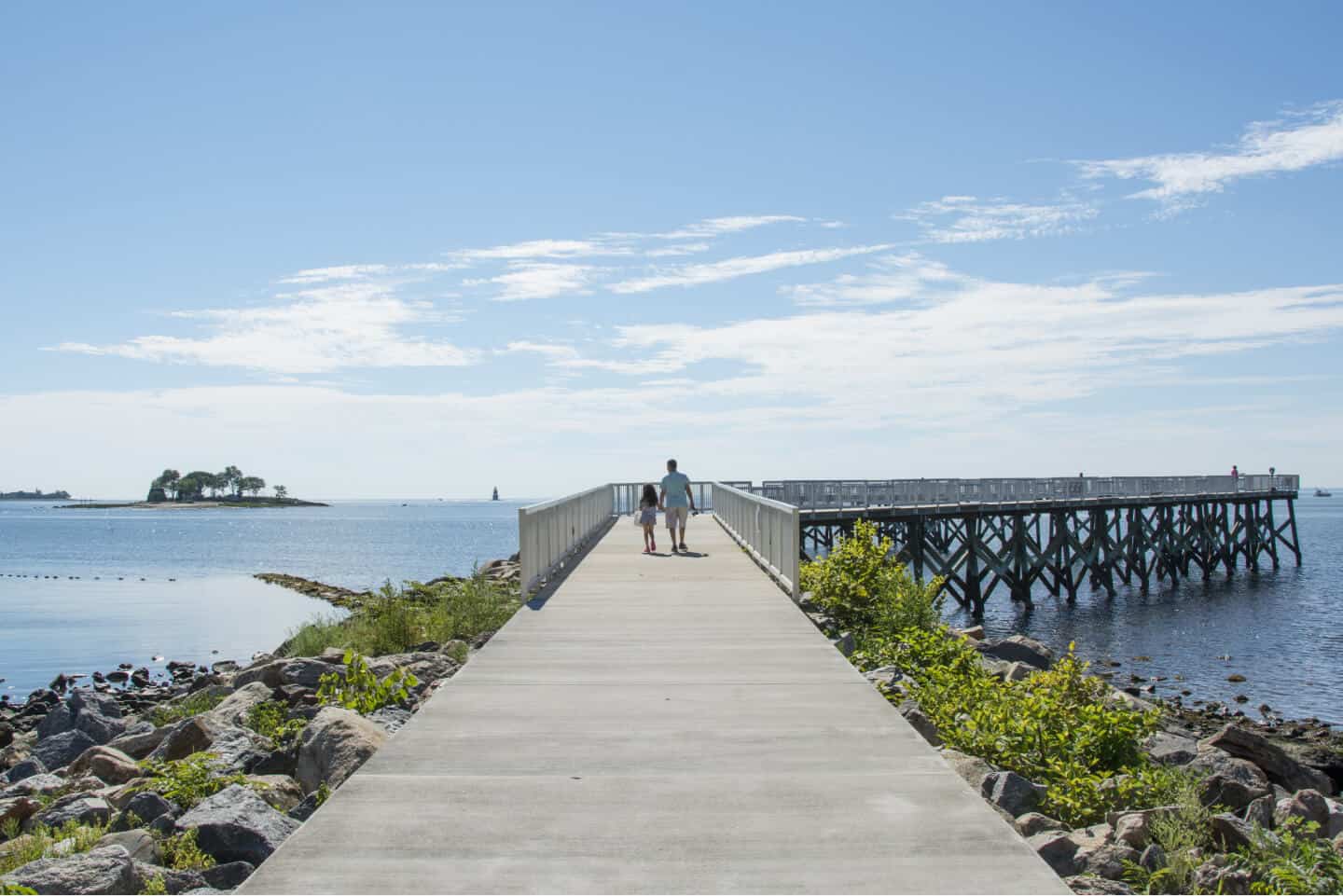 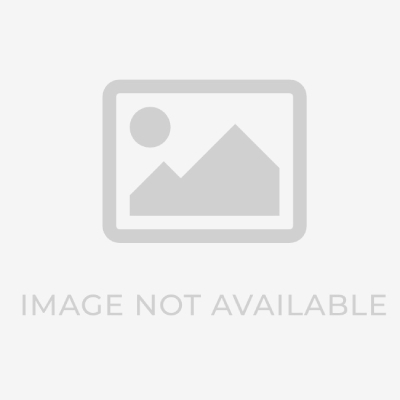