Redding has been blessed with a natural beauty in its landscape, hills, marshes, lakes, and glens. The residents of Redding have always shown a strong interest in preserving this natural beauty by maintaining an open space program, restraining new home development to a moderate level, and adhering to the best use of land via enforcement of reasonable planning, zoning, and conservation regulations. Traveling through Redding with a camera is like going on a photo-shoot. The scenery is gorgeous. 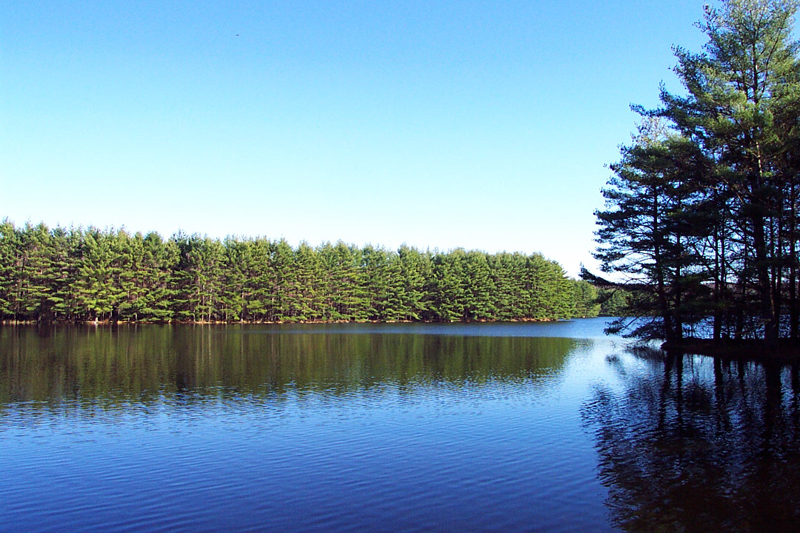 Redding offers close proximity to major job markets in New York City, Westchester County, and Fairfield County with the presence of a rural community environment. It is located approximately 53 miles northeast of New York City, 35 miles northeast of White Plains, 30 miles northeast of Stamford, 8 miles south of Danbury, and 48 miles west of Hartford. The town has been rated #1 among small towns in Connecticut by Connecticut Magazine. The current population is 8270 with an annual growth rate of 1.28% and a land area of 31.5 square miles. The total school enrollment is 2010 pupils with an average class size of 22 pupils. The annual per capita income is $54,000 and the real estate tax rate is 29.0 mils at 70% assessment. Commuters into New York City can take the train from West Redding, Branchville, or Canondale.

Redding was named after the first colonist to settle here, John Read, who came With a wife and two children in 1714. Read was an eighteenth century lawyer, investor, and farmer. He homesteaded on land that is now part of Redding and claimed 500 acres to build a farm, which he called Lonetown Manor. At that time, the land that later became Redding was considered part of the Town of Fairfield, though in name only. Travel by horse and wagon to Fairfield Center for attending church and buying/selling goods took too long. The residents of Redding decided to petition the State of Connecticut for separation from Fairfield. Finally, in 1797, the Connecticut General Assembly incorporated the Town of Redding as an independent township. At the time, Redding had less than 1000 inhabitants. 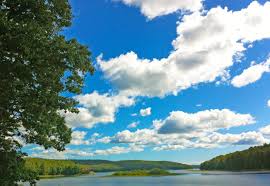 It is interesting to note that the early town records of Redding were destroyed by the British in 1777 when they marched from Fairfield to Danbury, burning many homes and public buildings along the way. Homes with a black ring painted around the chimneys, indicating loyalty to the King, were spared. The route through Redding included Blackrock Turnpike and Sunset Hill Road. The British troops captured a munitions supply in Danbury and then returned to Long Island Sound via Ridgefield, Wilton, and Norwalk.

Kim Vartuli was the realtor I used to list and sell my parents home a few years ago. Since she did such an excellent job I also hired her to sell my uncle's property. My experience working [...]